Felony Possession of Cocaine, Maintaining a Vehicle for Drug Purposes, and misdemeanor Possession of Drug Paraphernalia charges were filed against our client after the vehicle he was driving was pulled over for speeding and subsequently searched. We refused the District Attorney's offer of a misdemeanor possession of paraphernalia charge, and the case was indicted. The DA held true to his threat to add the felony charge of "Maintaining a vehicle for Drug Purposes". 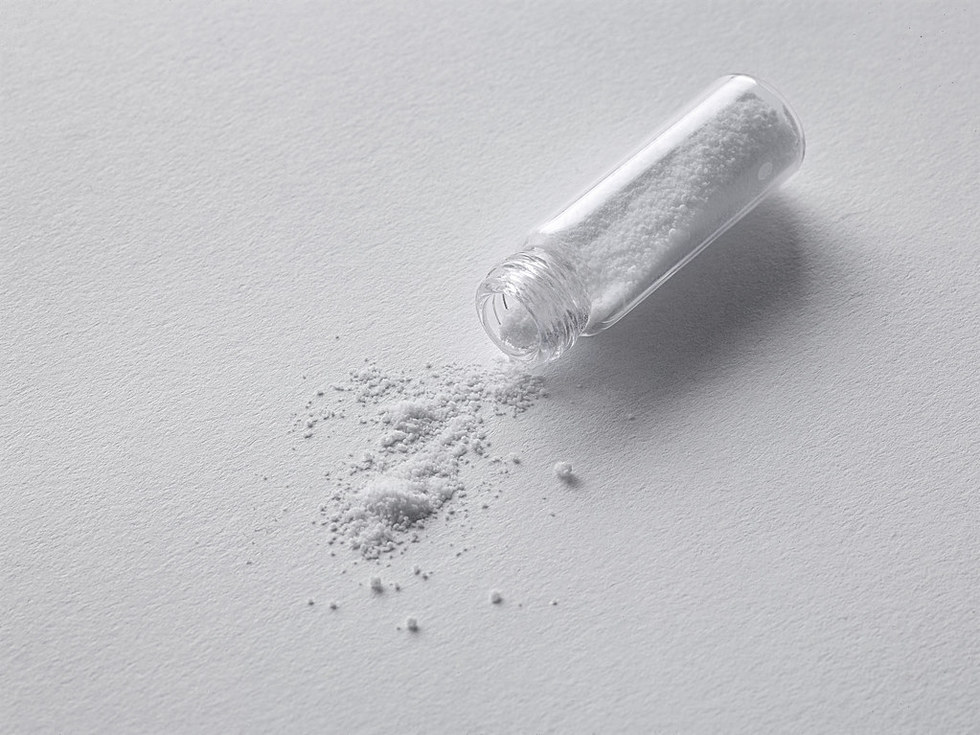 After the case was indicted to Superior Court we filed motions for discovery, a request for arraignment, a motion to suppress the evidence, and a demand for a bill of particulars regarding the "maintaining a vehicle for drug purposes" charge. After several months of no action, prosecutors apparently realized that the case was weak and dismissed all the charges.

This case result is a good example of what can be obtained through aggressive motions practice. We believe that the motion to suppress had a good chance of winning, and at least providing additional information. Also, the motion for bill of particulars likely exposed the reality that the "maintaining a vehicle" allegation was not supported by sufficient facts.

Obviously, your results may vary, but we do have a special affinity for drug cases based upon philosophical and moral objection to the prosecution of the so-called "War on Drugs" and the wide scale misery it has caused, particularly in working class and communities of color.