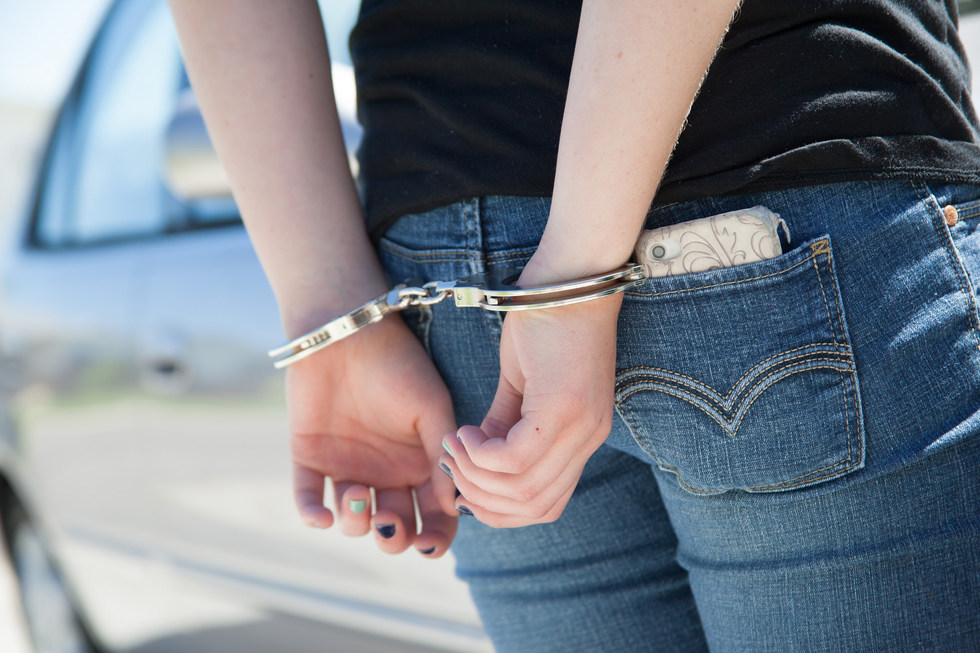 Under North Carolina law, there are two situations where a law enforcement officer can arrest a person without developing any sort of suspicion or probable cause to believe that person committed a crime. These two situations are if the person has a Warrant for Arrest or an Order for Arrest. Either an OFA or a Warrant for Arrest authorizes a law enforcement official to arrest you on sight wherever they may find you. If either one has been issued it should immediately become the person's most urgent priority. Arrests of this nature have a tendency to come at extremely inconvenient times (when is it ever convenient to be hauled off to jail?).

An Order for Arrest is typically the result of a judicial determination that the subject has in some way defied a lawful court order, such as a summons. Probably the most common source of OFA's is the failure of criminal defendants to appear in court on their court date. Many people seem to not understand that even though a police officer issues you a ticket for a criminal charge, usually for a relatively minor misdemeanor, that ticket is also a summons requiring them to appear in court and respond to the charges. Failure to appear will result in an OFA, and eventually, a very bad day.

What do I do if there's an Arrest Warrant or Order for Arrest with my name on it?

The easy answer is you should contact an experienced criminal defense lawyer. It's usually better to find someone local. An Order for Arrest can be recalled by court order following a motion. In Wake County, blank motions are available on the ground floor, in Room 1000, where the clerks' windows are. However, such motions are likely to be reviewed and ruled upon by a judge much more quickly when they are drafted and presented by an attorney.

Unfortunately, there is no method to recall or cancel a Warrant for Arrest. However, consulting a criminal defense lawyer can still be very helpful to understanding the situation, and possibly negotiating a peaceful surrender and arranging release on bail. It is also important to talk to a lawyer before surrendering on an arrest warrant so that you might have someone to represent you at the crucial first appearance.

We offer free consultations regarding Wake County criminal charges at our downtown Raleigh office. We also can schedule a teleconference in lieu of a face to face meeting. If you think that you may have an OFA or a Warrant for your arrest, don't stick your head in the sand and hope for the best! It is important to address the situation as soon as possible, and the best way to do that is to have a lawyer on your side early. Give us a call at (919) 828-1456 or fill out the contact form on this page's sidebar to start the consultation process!